By Dr. Vikas JasrotiaSeptember 22, 2020No Comments 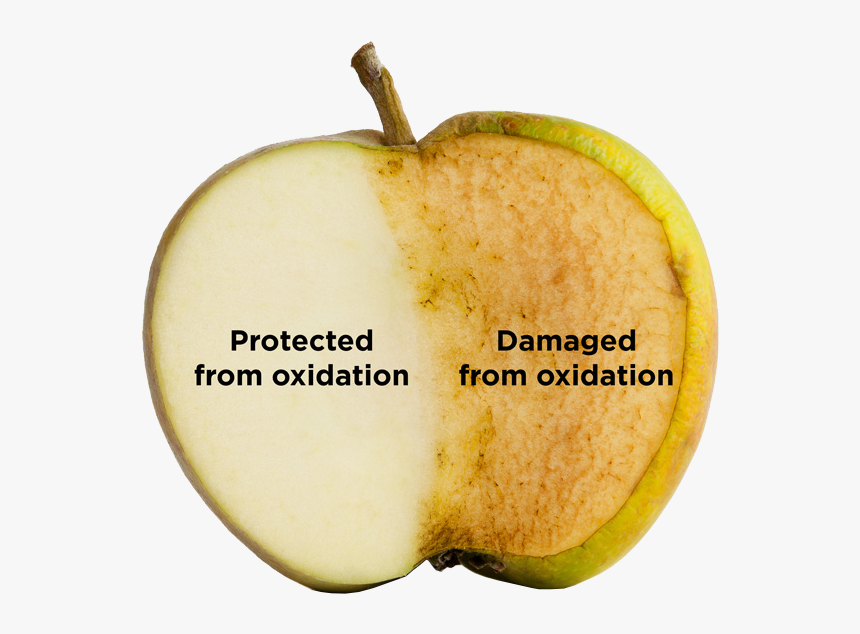 The Effect of Oxidation-Reduction in Daily Life Corrosion

Many metals are chemically active elements and get easily affected by substances like moisture, air, acids, etc and undergo Oxidation, Reduction in Daily Life.

It can be prevented by using various methods such as by adding antioxidants to the food materials, Storing food in an airtight container and by flushing out air with nitrogen.

What you have learnt