CARBON AND ITS COMPOUNDS

Carbon plays a very important role for all living beings. The amount of carbon in the earth’s crust is merely 0.02%, which is available in the form of minerals such as carbonates, hydrogen-carbonates, coal, and petroleum. The presence of carbon in the atmosphere of the earth is 0.03%, in the form of carbon dioxide. Almost all carbon compounds (except a few) are poor conductors of electricity. Two essential properties of Carbon are Catenation and tetravalency. Diamond and graphite both are formed by carbon atoms; however, the difference lies between them in the manner in which the carbon atoms are bonded to one another. In a diamond, each atom of carbon is bonded to four other carbon atoms and forms a rigid three-dimensional structure. In graphite, each atom of the carbon is bonded to three other carbon atoms in the same plane, which gives a hexagonal array.

There is also a difference in some physical structures of diamond and graphite. Diamond is the hardest substance known whereas graphite is a smooth and slippery substance. Graphite is a good conductor of electricity whereas diamond is not.

Organic Compound: Organic compounds are the one which is made up of c

arbon and hydrogen.
Covalent Bond: The bond formed by sharing a pair of electrons between two atoms is known as Covalent Bond.
Allotropes of Carbon: Different forms of an element that has the same chemical properties but different physical properties are known as Allotropes.
Catenation: The self-linking property of an element mainly carbon atoms through covalent bonds to form long straight, branched rings of different sizes is called Catenation.
Tetravalent Nature: Carbon has a valency of four. It is capable of bonding with four other atoms of carbon or some other heteroatoms with a single covalent bond as well as a double or triple bond.
Electron Dot Structure: The electron dot structures provide a picture of bonding in molecules in terms of the shared pairs of electrons and the octet rule.
Hydrocarbons: Compounds that are made up of carbon and hydrogen are known as Hydrocarbons.
Saturated Hydrocarbon (Alkanes): Saturated Hydrocarbons consist of single bonds between the carbon atoms. The general formula is CnH2n+2.
n = the number of carbon atoms. Allotropes of Carbon:
The various physical forms in which an element can exist are called the allotropes of that element.
Carbon has three allotropes:
→ Crystalline forms such as diamond and graphite
→ Amorphous forms such as coal, charcoal, lamp black, etc.
→ Fullerenes Diamond: In a diamond, each carbon atom is bonded to four other carbon atoms, forming a three-dimensional structure. The rigid structure of a diamond makes it a very hard substance. It is a non-conductor of electricity since there are no free electrons in a diamond crystal. It can be synthesized by subjecting pure carbon to very high pressure and temperature.
Graphite: In graphite, each carbon atom is bonded to three other carbon atoms in the same plane, giving a hexagonal array. One of the bonds is a double bond and thus the valency of carbon is satisfied. Graphite structure is formed by the hexagonal arrays being placed in layers, one above another. Graphite is smooth and slippery. It is a very good conductor of electricity due to the presence of free electrons.
Fullerene: It is an allotrope of carbon-containing clusters of 60 carbon atoms joined together to form spherical molecules. There are 60 carbon atoms in a molecule of buckminsterfullerene, so its formula is C60. The allotrope was named buckminsterfullerene after the American architect Buckminster Fuller.

Versatile Nature of Carbon:
The two characteristic properties of the element carbon which lead to the formation of a very large number of organic compounds are:
→ Catenation: The property of the element carbon due to which its atoms can join one another to form long carbon chains is called catenation.
→ Tetravalency: Carbon has a valency of four. So, it is capable of bonding with four other atoms of carbon or atoms of some other monovalent element. Electron dot structure:
Formation of hydrogen molecule (Single Bond) – The atomic number of hydrogen is 1. Hence it has one electron in its K shell and it requires one more electron to fill the K shell. So, two hydrogen atoms share their electrons to form a molecule of hydrogen, H2.

Formation of oxygen molecule (Double Bond): The atomic number of oxygen is 8. So, it has six electrons in its L shell and it requires two more electrons to complete its octet. So, each atom of oxygen shares two electrons with another atom of oxygen. The two electrons contributed by each oxygen atom give rise to a double bond between the two atoms. Formation of nitrogen molecule (Triple Bond): Nitrogen has the atomic number 7. So, it has five electrons in its L shell and it requires three more electrons to complete its octet. So, in order to attain an octet, each nitrogen atom in a molecule of nitrogen contributes three electrons giving rise to three shared pairs of electrons that result in a triple bond between the two atoms. Alkenes: An unsaturated hydrocarbon in which two carbon atoms are connected by a double bond is called an alkene. Alkenes contain the > C = C < group. General formula: CnH2n, where n = number of carbon atoms Alkynes: An unsaturated hydrocarbon in which two carbon atoms are connected by a triple bond is called an alkyne. An alkyne contains the -C≡C- group. General formula: CnH2n-2, where n = the number of carbon atoms. Name, Formulae, and Structures of Saturated Compounds of Carbon and Hydrogen Functional group: An atom or group of atoms which provides certain characteristic properties to the compound, is known as a functional group. The functional group is attached to the carbon chain through the valency by replacing one hydrogen atom or atom. 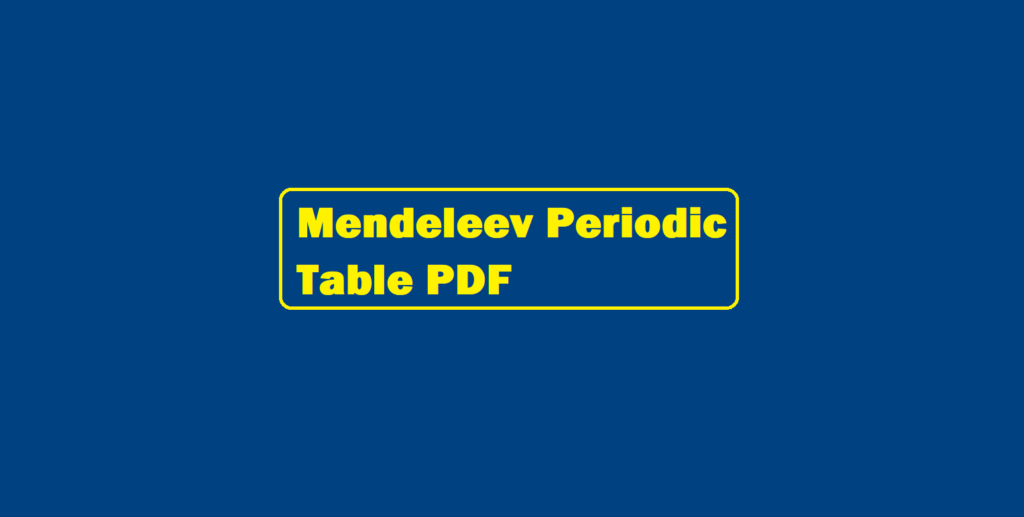