By Dr. Vikas JasrotiaNovember 20, 2020No Comments 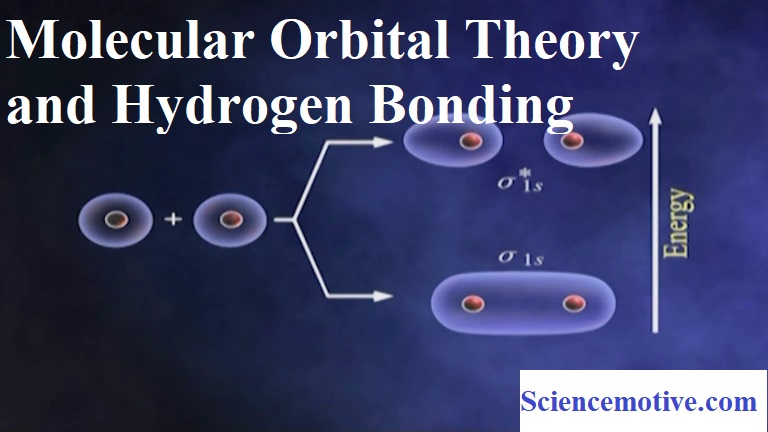 Types of Hydrogen Bonding: There are two types of H bonds- intermolecular H-bonding and intramolecular H-bonding.
(i) Inter-molecular H bonding: It is the H bond formed by the H atom of one molecule and the electronegative atom of another molecule. Importance of Hydrogen Bond:
(i) Hydrogen Bonds are important in fixing properties such as solubilities, melting points, and boiling points and in determining the form and stability of crystalline structures.
(ii) Hydrogen bonds are important in biological systems. Proteins, for example, contain both CO and NH groups and hydrogen bonds can be formed to bridge the space between H and O. The structure and hence the properties of proteins depend upon the existence of hydrogen bonds.
(iii) Hydrogen bonding within a single molecule is one of the chief factors in determining the structure of important biological substances.