By Dr. Vikas JasrotiaOctober 28, 2020No Comments 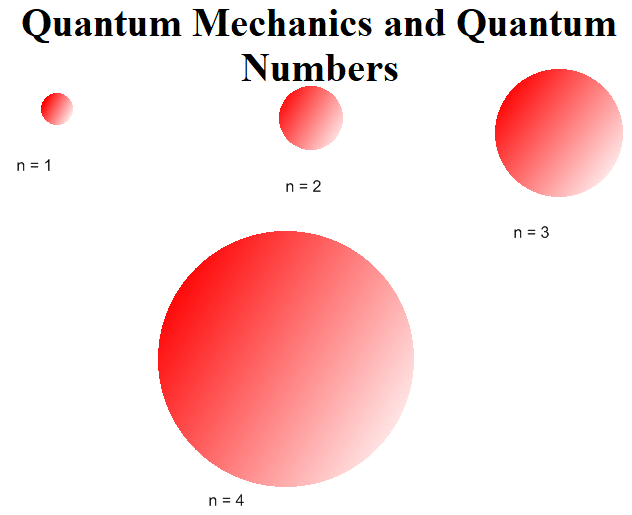 Quantum Mechanics: Quantum mechanics takes into account the dual behavior of matter. An equation, given by Schrodinger, which has a better physical interpretation in terms of wave properties is Ĥ ψ = Eψ. Where Ĥ is called Hamiltonian operator, E is the total energy of the system (K.E + P.E) and ψ is called the wave function.

Physical Significance of ψ: The wave function (ψ) is a mathematical function and it has no physical significance. Wave functions of hydrogen or hydrogen-like species with one electron are called atomic orbitals. All the information about the electron in an atom is stored in its orbital wave function ψ.Its square ψ2 is proportional to the probability of finding the electron at a given point around the nucleus and is always positive. 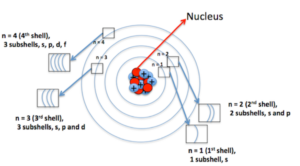 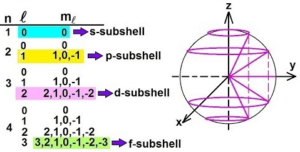 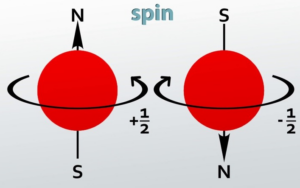 Concept of Orbit and Orbital 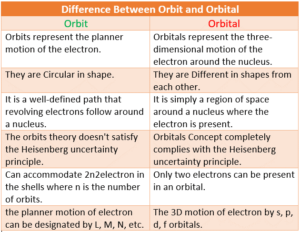