By Dr. Vikas JasrotiaOctober 26, 2021No Comments 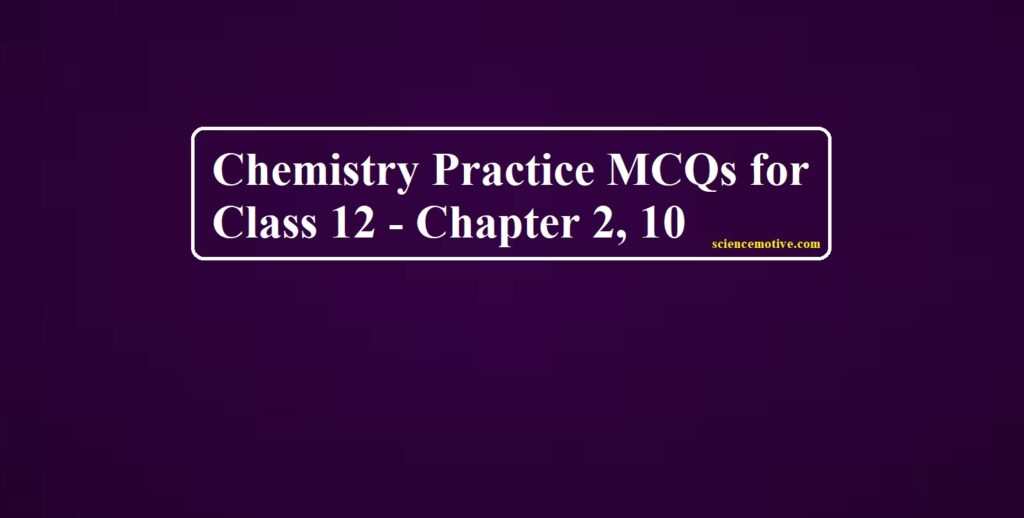 4. Which of the following aqueous molal solution have the highest freezing point
(a) Urea
(b) Barium chloride
(c) Potassium bromide
(d) Aluminium sulphate

5. Which will show maximum depression in freezing point when concentration is 0.1 M
(a) NaCl
(b) Urea
(c) Glucose
(d) Potassium sulphate

7. Isotonic solutions must have the same
(a) Osmotic pressure
(b) Density
(c) Elevation in boiling point
(d) Depression in freezing point

9. The compound whose 0.1 M solution has maximum osmotic pressure at the given temperature will be
(a) Calcium chloride
(b) KCl
(c) Glucose
(d) Urea

10. Observe the following figure and state which is a correct statement. 17. Assertion: The presence of a nitro group at ortho or para position increases the reactivity of haloarenes towards nucleophilic substitution.
Reason: Nitro group, being an electron-withdrawing group decreases the electron density over the benzene ring.

19. Assertion: It is difficult to replace chlorine with – OH in chlorobenzene in comparison to that in chloroethane.
Reason: Carbon-chlorine (C—Cl) bond in chlorobenzene has a partial double bond character due to resonance.

iii) Assume three samples of juices A, B and C have glucose as the only sugar present in them. The concentration of samples A, B, and C are 0.1M, .5M, and 0.2 M respectively. The freezing point will be highest for the fruit juice
(a) A
(b) B
(c) C
(d) All have the same freezing point.

iv) Identify which of the following is a colligative property:
(a) Freezing Point
(b) Boiling Point
(c) Osmotic Pressure
(d) All of The Above

21. The order of reactivity of following alcohols with halogen acids is

22. Which of the following alcohols will yield the corresponding alkyl chloride on reaction with concentrated HCl at room temperature? 23. Arrange the following compounds in increasing order of their boiling points 26. Which reagent will you use for the following reaction?

27. In which of the following molecules carbon atom marked with an asterisk (*) is asymmetric? 28. Which of the following structures is enantiomeric with the molecule (a) given below? 29. Identify the compound Y in the following reaction. 31. Read the passage given below and answer the following questions
The substitution reaction of alkyl halide mainly occurs by SN1 or SN2 mechanism. Whatever mechanism alkyl halides follow for the substitution reaction to occur, the polarity of the carbon halogen bond is responsible for these substitution reactions. The rate of SN1 reactions is governed by the stability of carbocation whereas, for SN2reactions, the steric factor is the deciding factor. If the starting material is a chiral compound, we may end up with an inverted product or racemic mixture depending upon the type of mechanism followed by alkyl halide. Cleavage of ethers with HI is also governed by steric factor and stability of carbocation, which indicates that in organic chemistry these two major factors help us in deciding the kind of product formed.
The following questions are multiple-choice questions. Choose the most appropriate answer
(i) Which of the following alkyl halides will undergo SN1 reaction most readily
(a) (CH3)3C-F
(b) (CH3)3C-Cl
(c) (CH3)3C-Br
(d) (CH3)3C-I

32. On distilling phenol with Zn dust, one gets
(a) Toluene
(b) Benzaldehyde + ZnO
(c) ZnO + benzene
(d) Benzoic acid

33. To distinguish between salicylic acid and phenol, one can use
(a) NaHCO3 solution
(b) 5% NaOH solution
(c) Neutral FeCl3
(d) bromine water 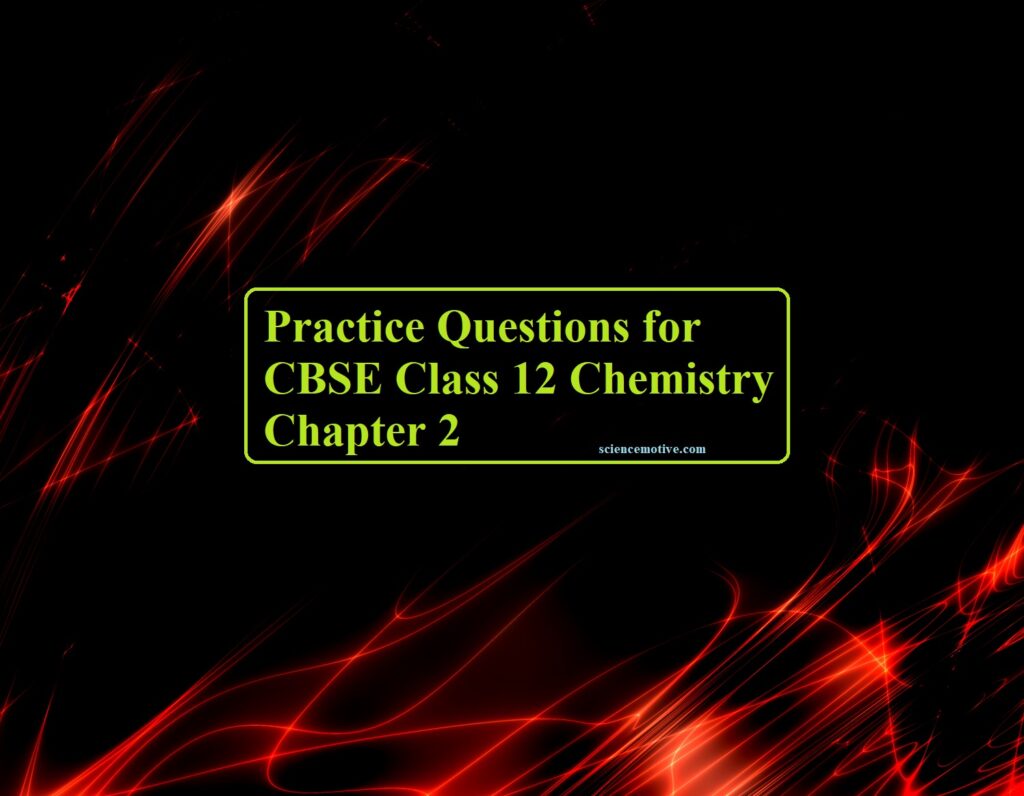 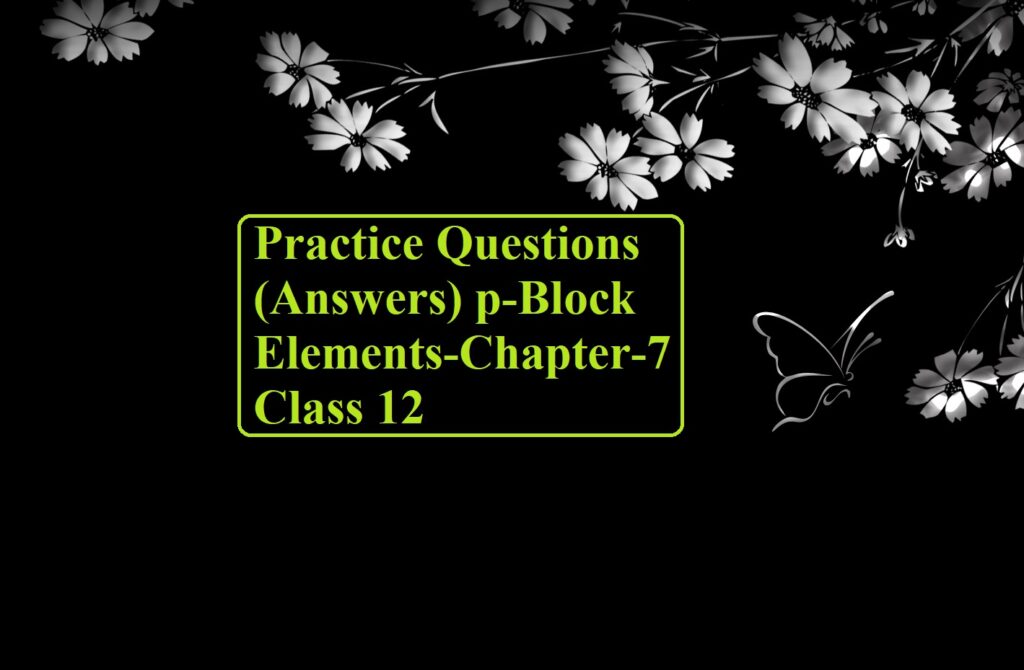