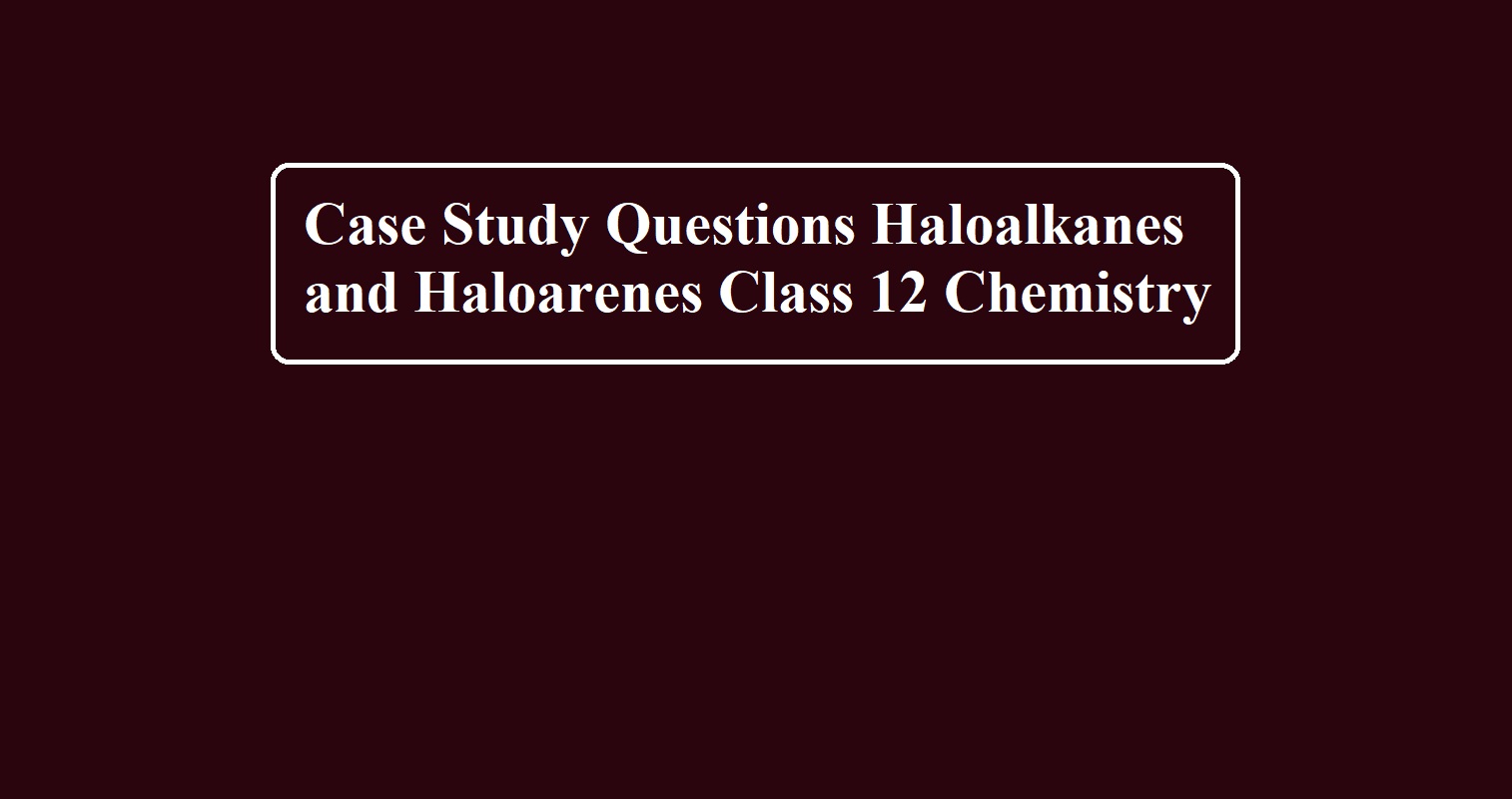 (iv) Which of the following is a primary halide?
(a) Isopropyl iodide
(b) Secondary butyl iodide
(c) Tertiarybutyl bromide
(d) Neohexyl chloride

3. Read the passage given below and answer the following questions:
Alkyl halides are prepared by the free radical halogenation of alkanes, addition of halogen acids to alkenes, replacement of -OH group of alcohols with halogens using phosphorus halides, thionyl chloride, or halogen acids. Aryl halides are prepared by electrophilic substitution to arene. Fluorine and iodides are best prepared by the halogen exchange method. These compounds find wide applications in industry as well as in day-to-day life. These compounds are generally used as solvents and as starting materials for the synthesis of a large number of organic compounds.
(i) The best method for the conversion of an alcohol into an alkyl chloride is by treating the alcohol with
(a) PCl5
(b) Dry HCl in the presence of anhydrous ZnCl2
(c) SOCl2 in presence of pyridine
(d) None of these