According to the Adsorption Theory of Catalysis

Dec 27, 2021 According to the Adsorption Theory of Catalysis 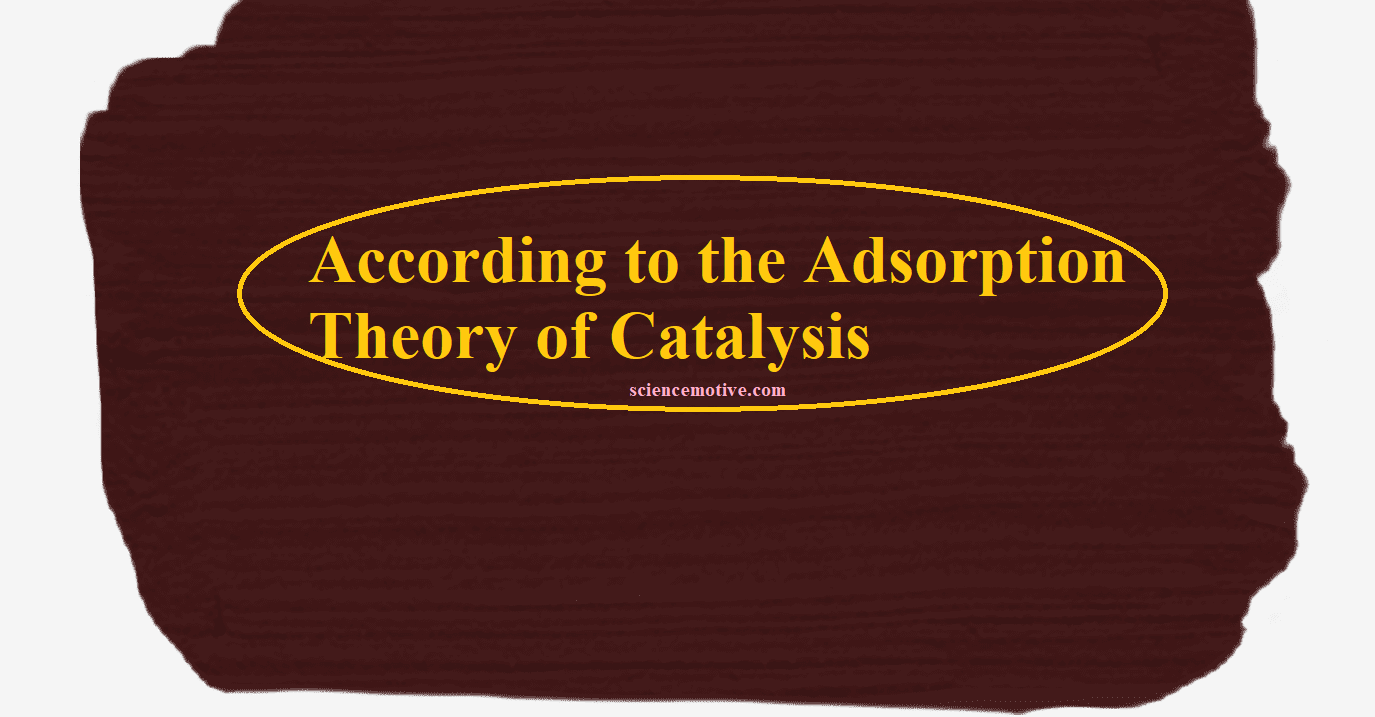 Que. According to the adsorption theory of catalysis, why the speed of the reaction increases?
Ans. According to the adsorption theory of catalysis, the activity of catalysis is due to the presence of free valences on its surface due to which surface of catalyst has the chemical force of attraction. When the gas comes in contact with this surface molecules get attached through these valences. Further, the rate of reaction is always increased by decreases in activation energy. When any of the reactants is strongly adsorbed on the surface of the catalyst, the rate becomes inversely proportional to the concentration of that reaction. The reaction is then said to be inhibited by such reactants. The lowering of activation energy always leads to an increase in the speed of reaction.