By Dr. Vikas JasrotiaOctober 6, 2021No Comments 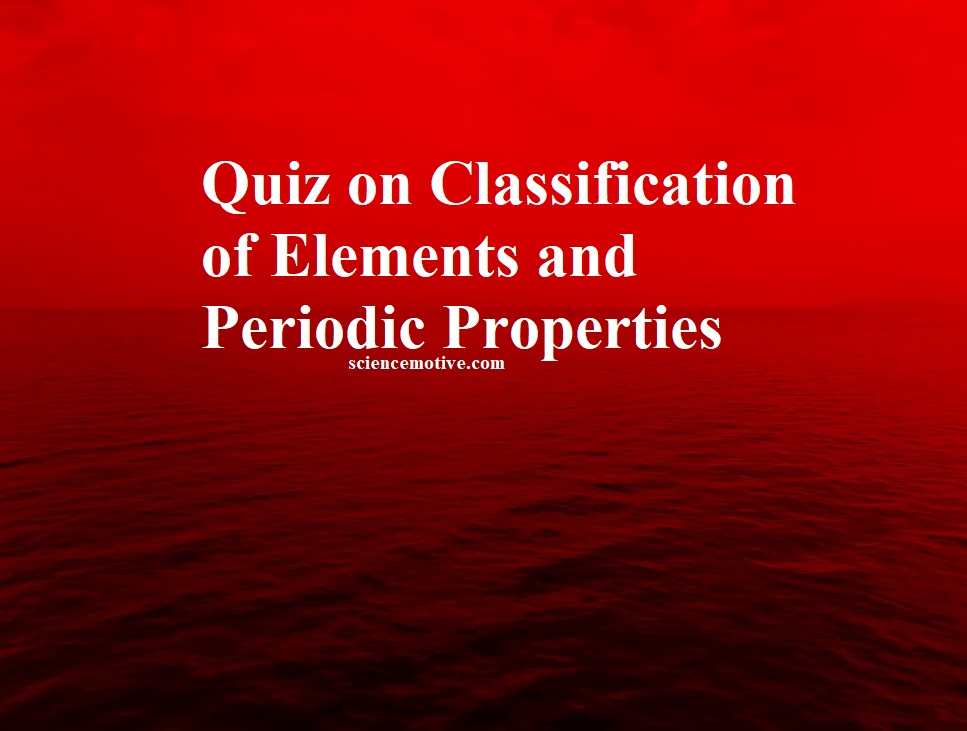 The periodic table may be defined as the table which classifies all the known elements in accordance with their properties in such a way that elements with similar properties are grouped together in the same vertical column and dissimilar elements are separated from one another.

Newland’s law of octaves:– The elements were placed in increasing order of their atomic weights and it was noted that every eighth element had properties similar to the first element.
The relationship was just like every eighth note that resembles the first in octaves of music. Newlands’s Law of Octaves seemed to be true to elements only up to calcium.

Mendeleev’s periodic law:
“The properties of the elements are a periodic function of their atomic weights.” Mendeleev arranged elements in horizontal rows and vertical columns of a table in order of their increasing atomic weights in such a way that the elements with similar properties occupied the same vertical column or group. Mendeleev left gaps under silicon and aluminium and those were known as Eka aluminium and Eka silicon.
Later it was discovered that Eka aluminium had properties similar to gallium and Eka silicon had properties similar to germanium.
According to modern periodic law,
“The physical and chemical properties of the elements are periodic functions of their atomic numbers”.