By Dr. Vikas JasrotiaSeptember 21, 2021No Comments 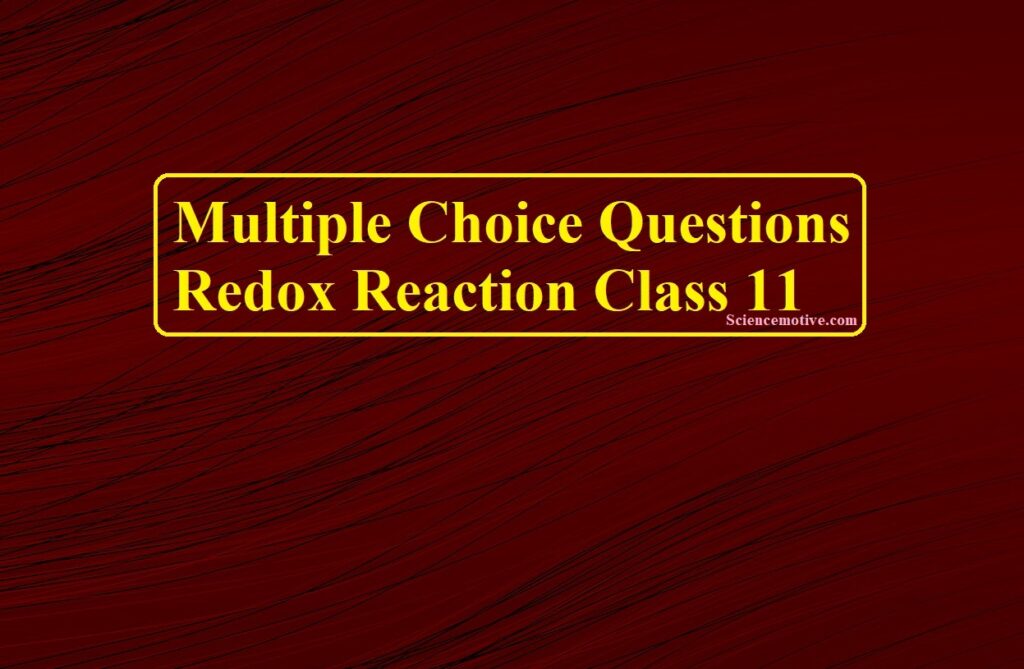 Que 9. Read the following passage and answer the questions that follow
Redox reactions are an important class of reactions that are taking place in our daily life. Metals are good reducing agents because they can lose electrons easily whereas non-metals are good oxidizing agents which can gain electrons easily. In electrolytic cells, electricity is passed to bring about a redox reaction. All rechargeable batteries act as electrolytic cells while recharging. Electrochemical cells produce electricity as a result of the redox reaction. A Salt bridge is used in an electrochemical cell to complete the internal circuit and prevent the accumulation of charges.
Que (i). What is an electrochemical cell?
Ans. The cell in which the chemical energy of redox reaction is converted into electrical energy.
Que (ii). Give one example of rechargeable cells widely used in vehicles.
Ans. Lead storage battery.
Que (iii). Highly reactive metals are obtained by electrolysis of their molten ores, why?
Ans. It is because these metals are good reducing agents, cannot be obtained by chemical reduction.
Que (iv). What is the direction of the flow of current and electrons?
Ans. Electrons flow from anode to cathode whereas current flow from cathode to anode.
Que (v). What is standard electrode potential?
Ans. When the concentration of each species is unity, any gas involved is at 1 bar, the temperature is 298 K, the potential of the electrode is called standard electrode potential measured with respect to standard hydrogen electrode.