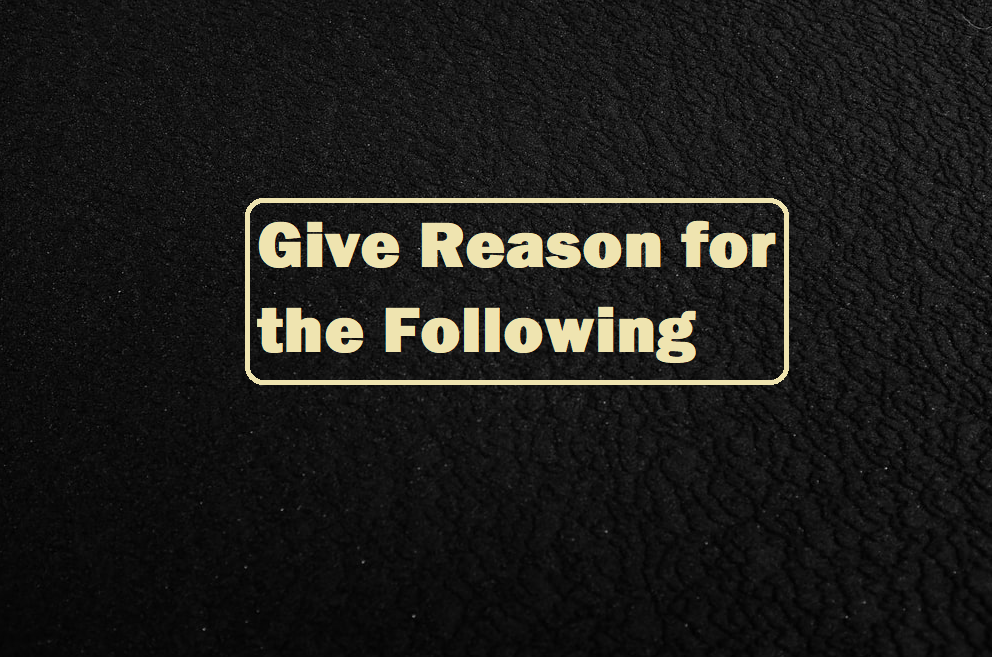 Que. (i) (a) Aldehydes are more reactive than ketone towards nucleophiles.

(b) The boiling point of aldehydes and ketones is lower than that of the corresponding acid.

(c) The aldehydes and ketones undergo a number of addition reactions.

(ii) Give chemical tests to distinguish between:

Ans.  (i) (a) This is due to steric and electronic reasons, sterically the presence of two relatively large substituents in ketones hinders the approach of a nucleophile to carbonyl carbon than an aldehyde having only one such substituent. Electronically two alkyl groups reduce the positivity of the carbonyl carbon more effectively in ketones than in aldehydes.

(b) This is due to intermolecular hydrogen bonding in a carboxylic acid.

(c) Due to greater electronegativity of oxygen, the C atoms of the >C=O group acquire a partial positive charge in aldehydes and ketones and hence readily undergo nucleophilic addition reactions.

(ii) (a) Acetaldehydes react with NaOI (I2/NaOH) to form yellow ppt. of Iodoform while benzaldehyde does not give this test
CH3CHO + 3NaOI → HCOO–Na+ + CHI3 + 2NaOH